Ethiopia wants Britain to return artifacts plundered 150 years ago and the remains of a prince.

Ethiopia’s Minister of Culture and Tourism, Hirut Woldemariam, said the authorities in the UK were writing to get the items back. “We will use any legal and diplomatic means to secure their return.”

The items were brought to Britain after the Battle of Magdala in April 1868. To free prisoners, British soldiers attacked the fortress of the Ethiopian emperor Theodore II. After they had stormed them and the Emperor had committed suicide, they took along some valuable items. A son of the Emperor, Prince Alemayehu, was also brought to Britain, where he died at the age of 19. 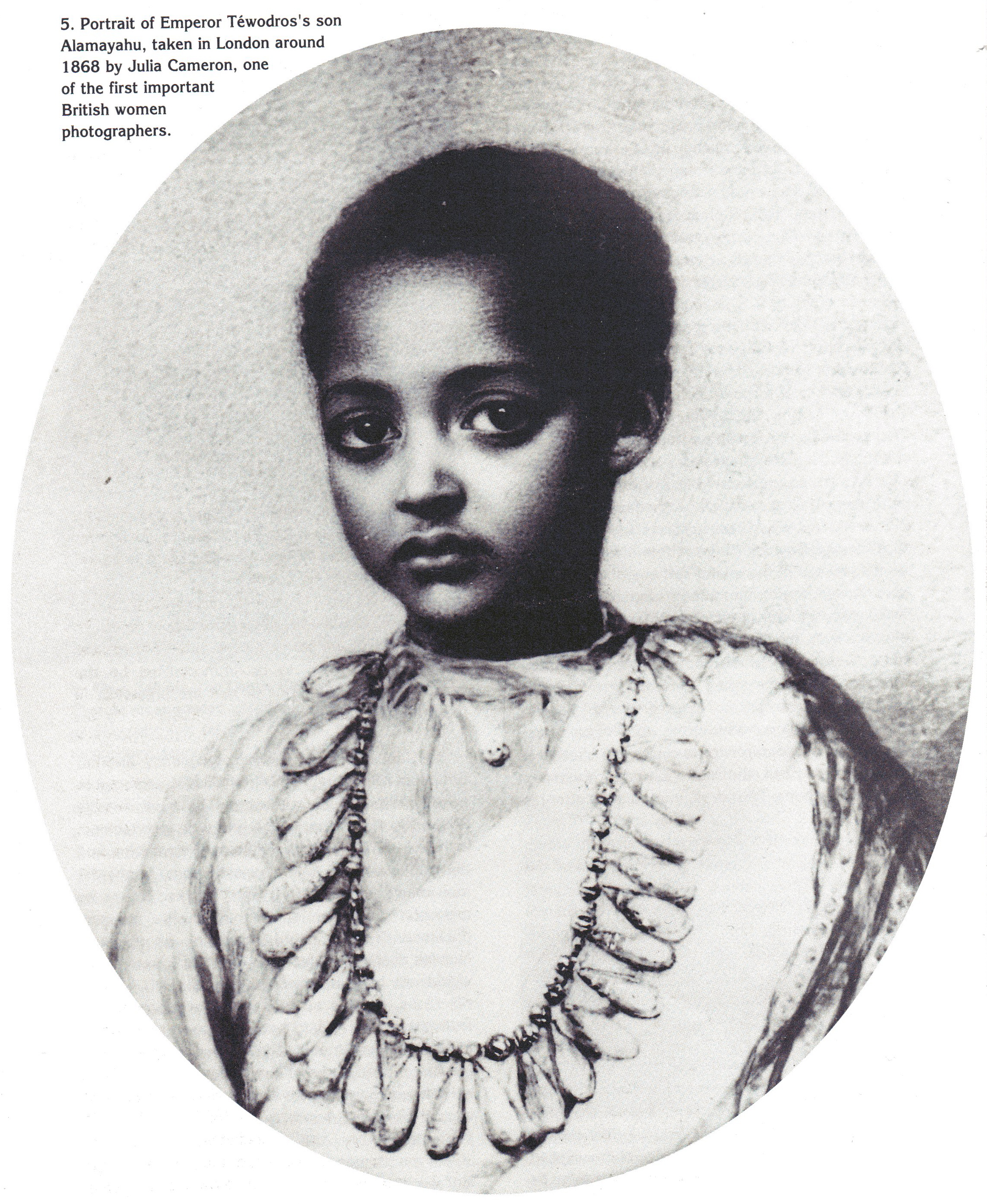 Some of the items have been on display since April 5 in an exhibition dedicated to the 150th anniversary of the Battle of the Victoria and Albert Museum in London.

The museum is reported to be considering a long-term loan of the items to Ethiopia. This has caused some displeasure in the East African country.

Dozens of other artifacts and documents are in other British museums or privately owned. The Ethiopian government has been trying for about ten years to secure the return of the objects.

The remains of Prince Alemayehu are buried in St. George’s Chapel at Windsor Castle, where Prince Harry and US actress Meghan Markle want to marry in May.